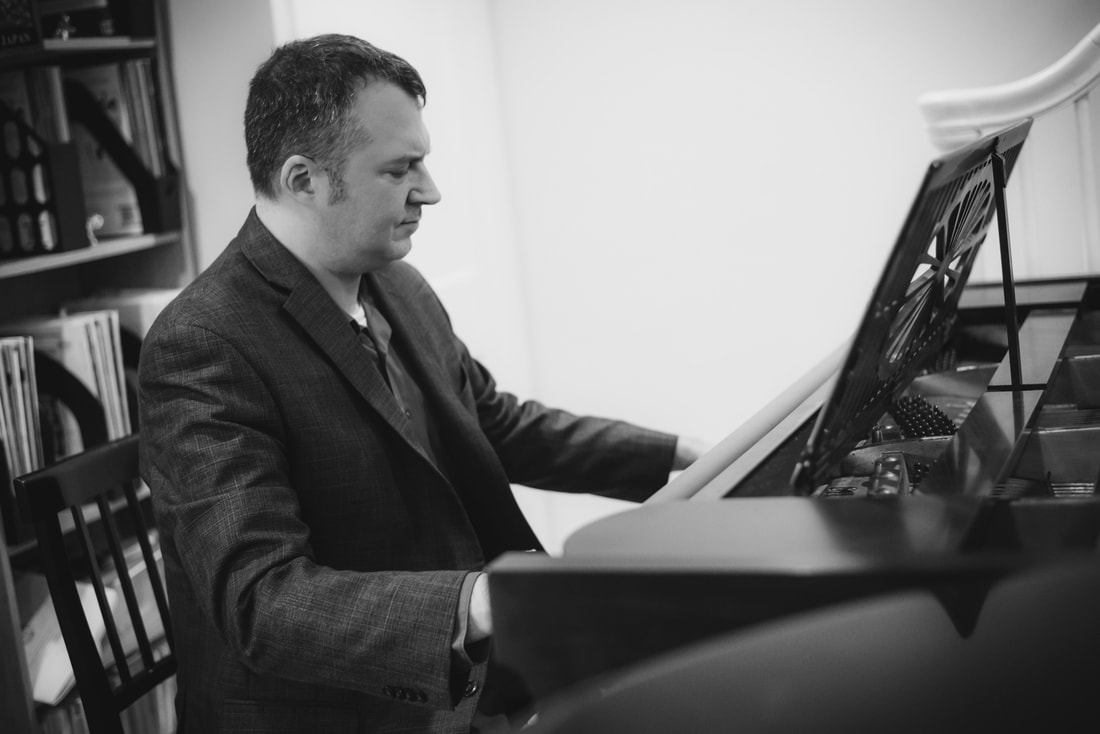 Jack Kurutz is an avid recitalist and chamber musician and advocate of contemporary music. During his studies at New England Conservatory of Music, Kurutz was the pianist for ensembles including the Boston Modern Orchestra Project, the Harvard Group for New Music, the Callithumpian Consort, Enchanted Circle, the Honors Wind Quintet, the Honors Brass Quintet, and a piano trio coached by Stephen Drury. With these groups he performed compositions of Conlon Nancarrow, John Adams, Charles Ives, and Lee Hyla. In Pittsburgh, he has appeared frequently with the Contemporary Music Ensemble of Carnegie Mellon University, where he presented Bartok’s Sonata for Two Pianos and Percussion as well as the Pittsburgh premieres of John Adams’ Hallelujah Junction and Grand Pianola Music for two pianos.  Kurutz appeared as soloist with the Pittsburgh Philharmonic performing Rachmaninoff’s Second Piano Concerto in May of 2011.  He is also a founding member of the Living Room Chamber Music Project, and is the newest member of the University of Pittsburgh’s ensemble-in-residence, IonSound Project.

Kurutz has appeared as recitalist and chamber musician in the cities of Salzburg (Austria), New York, Boston, Chicago, Atlanta, Miami, and Charleston (South Carolina). Kurutz has performed in master classes of Earl Wild, Ilana Vered, Sergey Schepkin, Alexander Korsantia, and Randall Hodgkinson. He has also performed at the Music Festival of Monte Castello di Vibio (2006), Piccolo Spoleto (2004), Aspen Music Festival (2002), and the University of Miami’s Piano/Opera Accompanying Program in Salzburg (1997).  He received his undergraduate degree from the University of Miami, studying with Ivan Davis, and earned his Master of Music from New England Conservatory in Gabriel Chodos’ studio. In 2005, Kurutz completed an Artist Diploma from Carnegie Mellon University.
In September 2007, Kurutz won First Prize, Artist Division, in the Liszt-Garrison International Piano Competition sponsored by the Baltimore-Washington Chapter of the American Liszt Society.  Additionally, he was awarded a prize for the best interpretation of a Franz Liszt composition. He was a finalist in the 2009 Simone Belsky Competition and the 2010 Steinway Society of Massachusetts Competition.